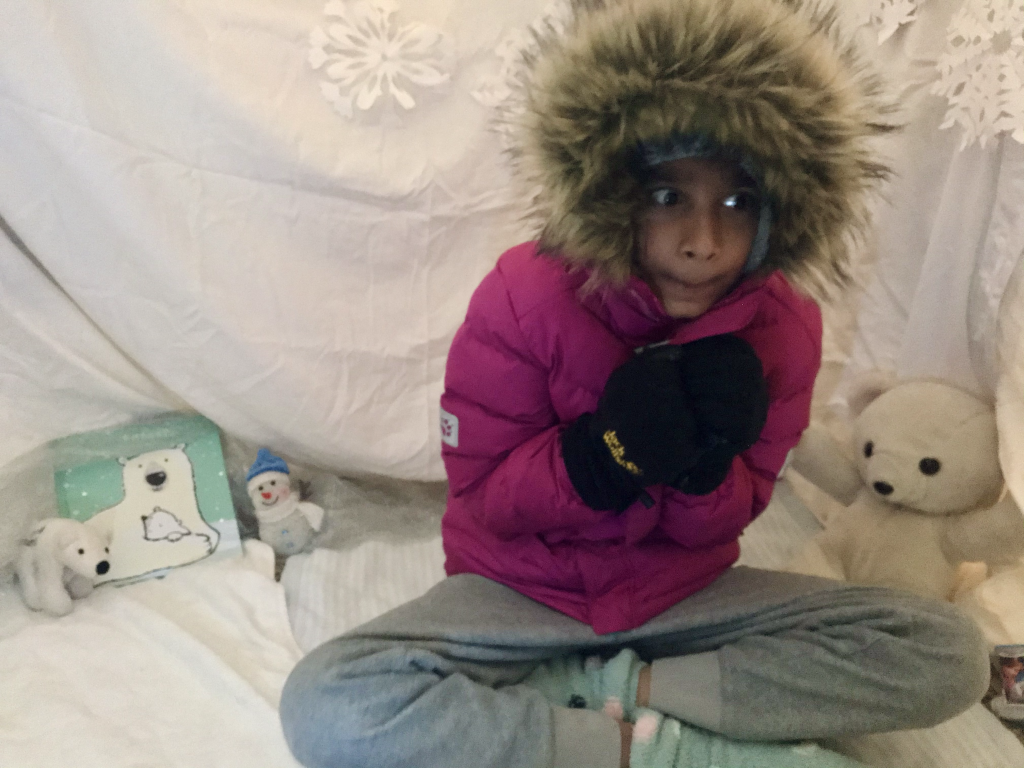 Tuesday 9th February was a special day at Broomfield as the children, both those in school and those at home, took off on a variety of school trips.  Determined not to let lockdown diminish the children’s experience, the teachers created a raft of opportunities to leave the confines of their own homes in their imaginations.  From chilly Alaska to sunny Rome; building ancient architectural gems and emergency vehicles; trying to escape a prison sentence or a WW1 trench, there really was something for everyone.  We were delighted to see the individual creativity of the children as they dressed up, baked, made artefacts and generally got caught up in the spirit of their adventures.

Year 6 went to Lavender Hill Magistrates Court and considered the process of sentencing, while taking on the roles of prisoner, barrister, police office or magistrate.  Year 5 relived elements of World War 1, beginning with an interactive lesson from the Imperial War Museum and a visit to the Army Museum in York.  They created their own WW1 trench in a shoe box.  Year 4 explored the Arctic by dog sled and saw the extraordinary beauty of the Aurora Borealis.  They learned about the Inuit number system and used their understanding of balance to make Inuit-style sculpture.

Year 3 toured the National Gallery to learn more about Greek Myths, through the epic paintings on display, and made Greek inspired pottery.  Year 2 headed out to St Paul’s Cathedral for some insights into the impact of the Great Fire of London, while Year 1 also went to the National Gallery to look at famous animal paintings such as Henri Rousseau’s Surprised!, Henri Matisse’s The Snail and Uccelo’s St George and the Dragon. They enjoyed a workshop on creating a collage of Rousseau’s tiger which we will put up when we are back in school.

Kindergarten had fun making 3D emergency vehicles and toured a police station, a fire station and a hospital as part of their topic on People Who Help Us.  Pre-Kindergarten headed down to the woods for a picnic with their teddy bears.  I bet you can guess some of the songs they were singing! 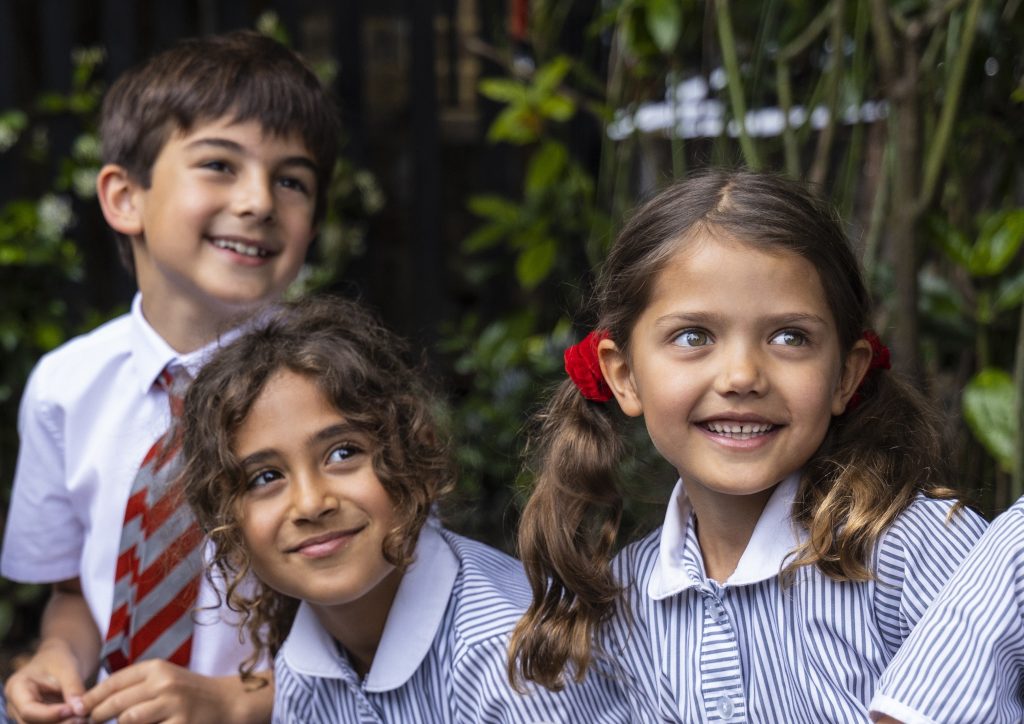